In Spain and Italy, Donnarumma will be the starter of this game, and this game will be played in Milan’s home stadium San Siro. At that time, 32,000 fans are expected to flood into San Siro. According to the Italian daily, Donnarumma will Having to face the former club, the boos from the Milan fans, Donnarumma freely transferred to Paris in the summer, which made the Milan fans unforgivable.
Juventus star Tacinadi also talked about this topic.
Reporter: Donnarumma may have been booed in San Siro. Do you think he deserves it?
Tacinadi: "I think this is what he deserves. During his time in Milan, he gave everything for Milan. This is a fact, but certain remarks can be avoided. For example, if you don’t want to renew, then at least don’t Deceive the fans."
Нагоре 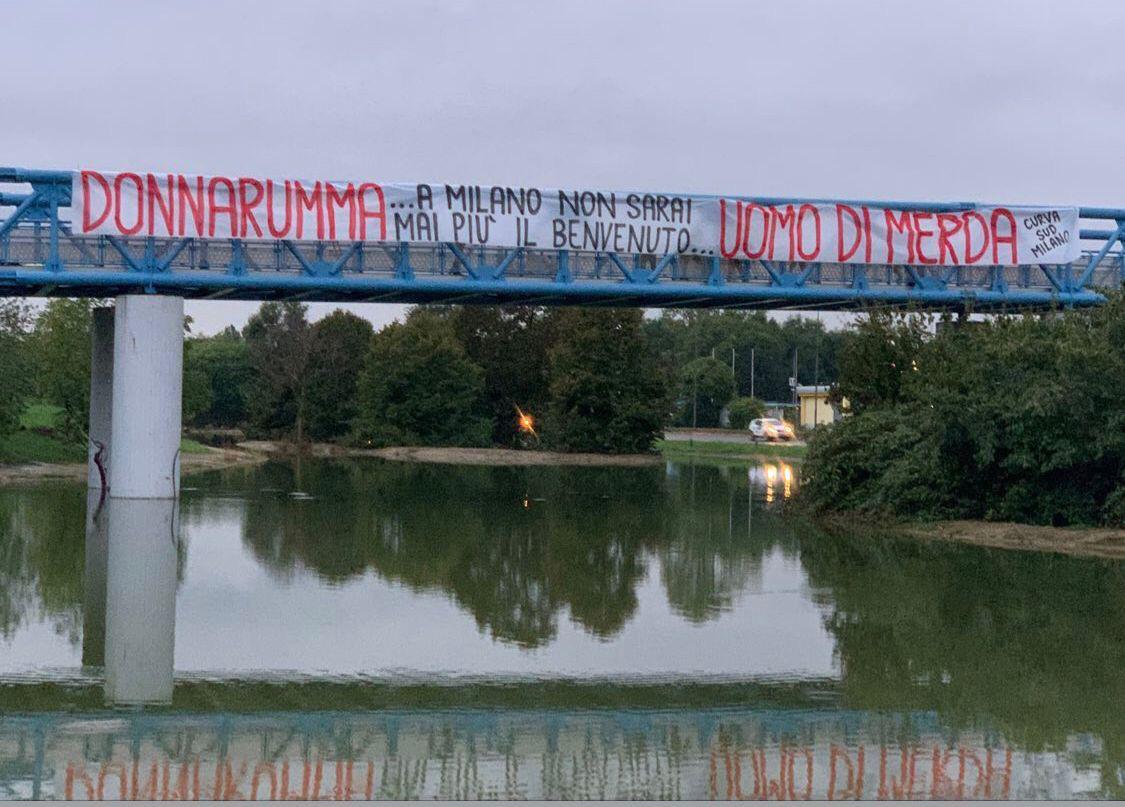